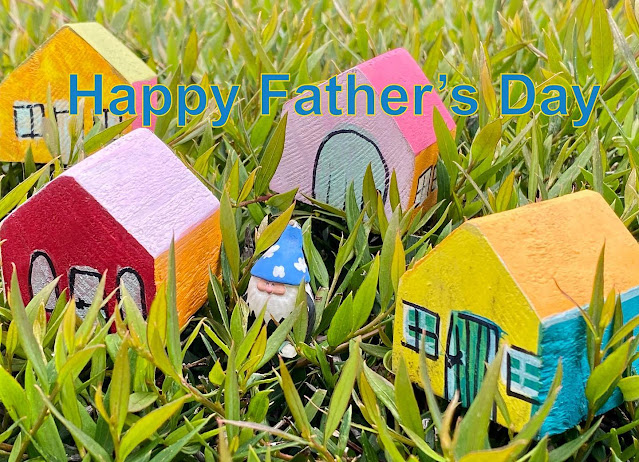 Father's Day is the first Sunday in September in Australia, but that's not true elsewhere in the world. Why is Father's Day on different days in different countries?

Australia is one of four countries where Father's Day is celebrated on the first Sunday in September . The others are New Zealand, Fiji and Papua New Guinea.

The most common choice worldwide is the third Sunday in June, a tradition deriving from the US and now followed in more than 70 countries. So why do Pacific countries choose a different date?

The broad tradition appears to date back to the mid-1930s, as a newspaper report from Newcastle in 1936 treats it as an entirely new event:

A new day for the Calendar is 'Fathers' Day,' September 6. Mothers' Day has become very popular, and maybe 'Fathers' Day' will.

The likely explanation? Having encountered news reports about Father's Day from the US, Australians decided to adopt it. However, rather than waiting a year to celebrate, it was placed later in the calendar, and in a similar season.

Mother's Day has similar global variations, but Australia lines up with the majority of countries by celebrating it on the second Sunday in May. And that gives us one other potential reason for our different date down under: Mother's Day in May followed by Father's Day in June makes for an expensive couple of months. Being able to wait until September means you potentially have more funds to splurge on Dad.