Why Wattle has 'Wow" Factor 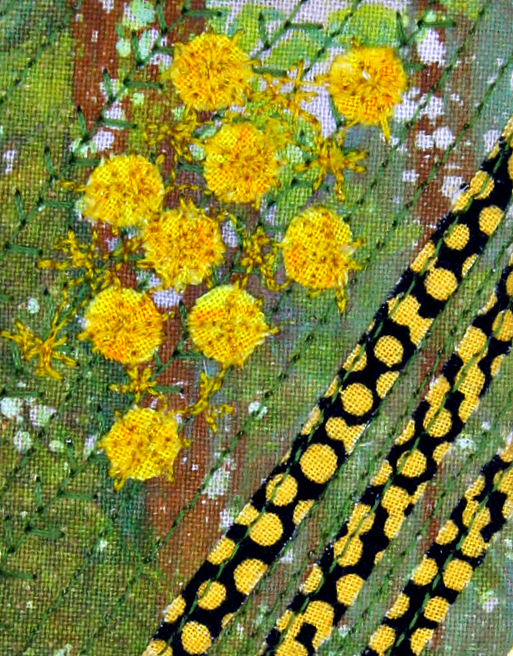 The appearance of wattle flowers seems to cheer up the Australian landscape.... apparently it's true that somewhere in Australia at any time of the year, one species of wattle is in bloom.  That's probably not a surprise if you consider there are at least 1000 species of wattle native to Australia, adapted to flowering in all seasons, in all climate zones.

The word "wattle'  often refers to the framework of interwoven sticks or branches. The early settlers'  "wattle and daub" houses - composite buildings of wood and mud are today highly considered as a sustainable alternative to less eco-friendly building techniques. 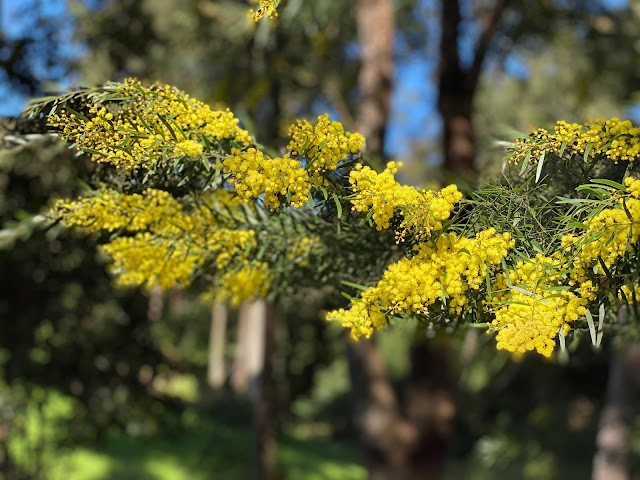 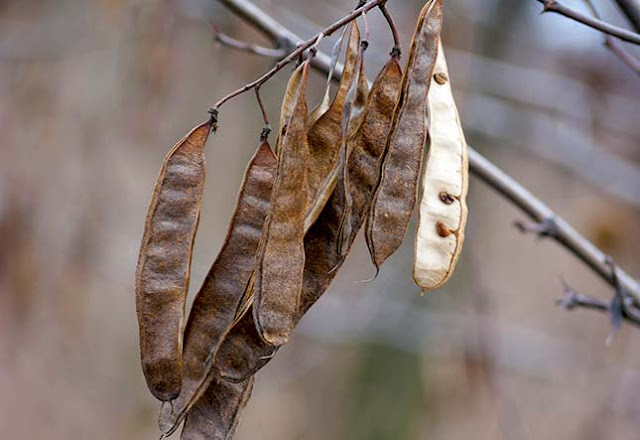 While Masterchef has introduced many of us to recipes using wattle seed, the Australian Aborigines prepared and ate wattle seed in many different ways, depending on the species  - raw, roasted or steamed and ground into a flour.   The use of  the seeds, as well as many other parts of the tree ( leaves, bark, branches, pods and roots)  were valued for their medicinal benefits in treating colds, nasal congestion, headaches and even some skin complaints. 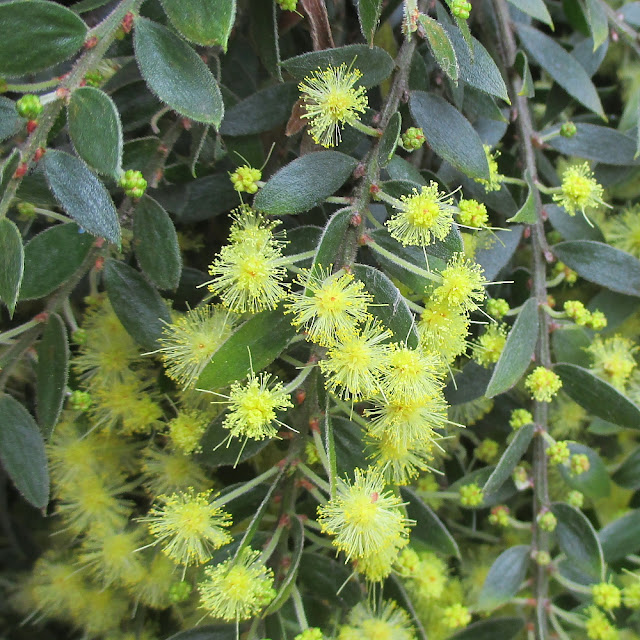 Wattle timber is highly regarded for contemporary furniture. Indigenous Australians also used wattles routinely  for making  utensils such as digging sticks and barbs, weapons (clubs, shields, boomerangs, spear throwers, spear shafts and heads), and  for musical instruments like  clap sticks.    Almost every part of the plant was used in some way.... Acacia gums were used as glues to make and repair tools and spear throwers, and to waterproof fish, mussel and water rat traps. String and rope, head decorations and sandals were made from the inner bark of some species. While we marvel at our contemporary discoveries of eco-dyeing,  Aborigines obtained fibre dyes from Acacia roots centuries ago. 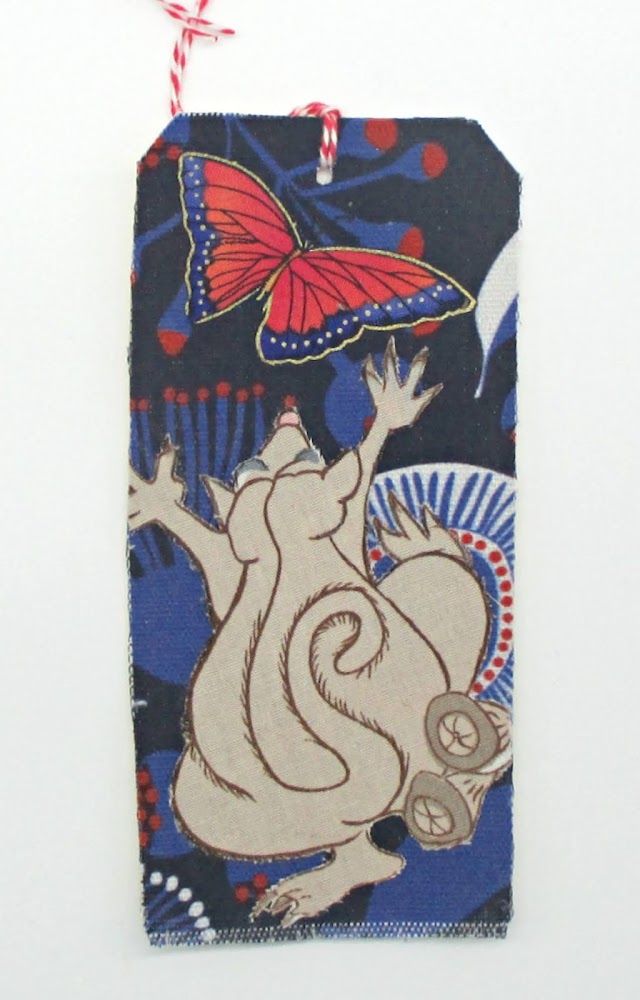 Not only useful to human beings, wattles and animals often enjoy a mutually beneficial relationship. The brightly coloured and sweet smelling flowers attract bird and butterfly pollinators. Black cockatoos love the seeds and often feed on insects and grubs under the bark of  wattle trees. Possums too feed on insects attracted by the blossoms as well as the gum from the trees. Many species of possum also like to make their homes in dense areas of wattle. 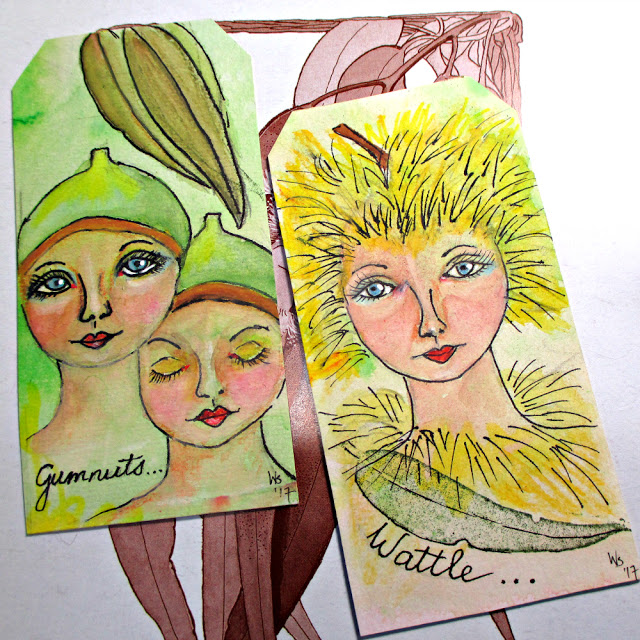 With its many uses - and I have touched on only a few here in this post , wattle  can be appreciated for its benefits to human and animals. However, there's more to  wattle than just the practical - it has a special place in most Australian's hearts ...

"To many Australians the wattle stands for home, country, kindred, sunshine and love -  every instinct that the heart most deeply enshrines." The Sydney Morning Herald, 1910